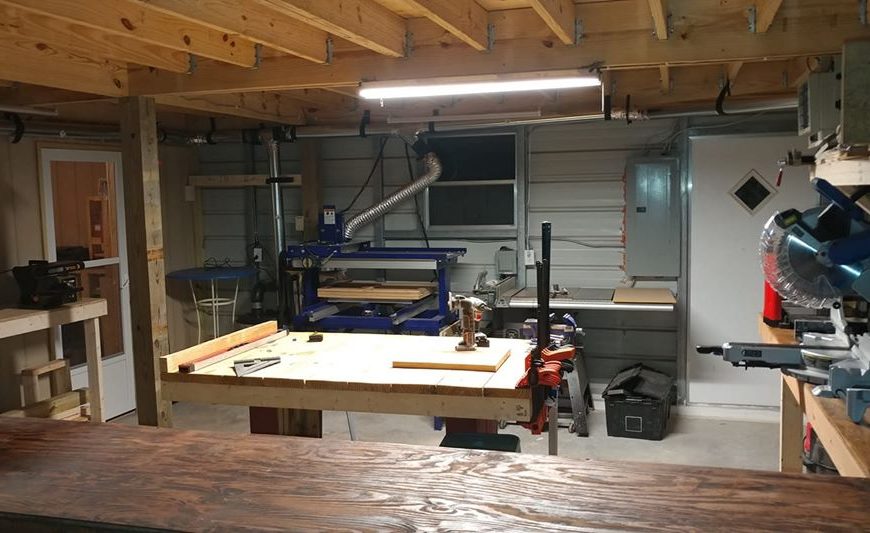 I had a difficult time choosing between a laser or a mill when it came to blending my interests in woodworking and computers… I mean, a REAL hard time. Both have major advantages over the other, and both have limitations the other doesn’t. It’s quite the decision for a small time operation in terms of expense purchasing and operation, but also- learning curve.

I decided on a ShopBot Mill (CNC). It is a beautiful piece of craftsmanship and it hasn’t let me down yet. Sure, there is considerable cost in bits and, as it turns out, some of those expensive tools were ‘sacrificial’ before I got out of turn one. The ShopBot came to be as a friend decided to part with it at a price I could afford. I’ve now had a lot of time using it- and I’ve made some pretty amazing things with it and accentuated others. It is a handy device and allows me to create things other woodshops without a CNC handy simply cannot. I can do it faster, cleaner, far more precise, and with a tremendous level of confidence than I could before. It was worth it.

Yet, let’s go back to that ‘precise’ thing for a second: Precision is relative, as it turns out. The finest tool I have confidence in is a Amana 1/32″ ball point bit. Now, it IS precise insofar as most can tell. I can ‘really’ get down in the medium and take away just slivers of material, and leave a nicely defined path behind. When it does that it is magnificent- but when it’s finished ‘doing that’ the short hand on the clock has swung likely a quarter or more through it’s daily sweep. No. Bueno.

Now, it’s not that it’s “No Bueno” to me… at all… it’s that it’s “No Bueno” to (ahem) neighbors. It makes a lot of noise twisting that bit at 12k+ RPM and shaving layers of wood away. The dogs, and if you don’t know I refer and regard them as the ‘board’ of my little company- they don’t appreciate that noise either. It’s the ‘time’ that gets me… Achieving the level of detail I find acceptable in something I want to sell to a customer for their hard earned dollars better be right– and in this case right is ‘well defined and acceptably close to perfect‘.

For almost everything I’ve produced for public availability, I’ve achieved the level of quality I sought. However, there are at least a dozen or more things I want to do- but shy from as I know the details won’t be there no matter how much ‘time’ I spend or how ‘sharp’ the bit I use.

Inbound right now is a professional quality and capability laser engraver that will allow my projects to peak through the atmosphere and get me that much closer to my target… I know, I know… but I was told to “Aim for the Moon”. Crap. I did. And to get there I needed this tool.

With the laser the scope of capacity just exploded in width. On the list is woods (as they are now with the mill), plastics, acrylics, glass, and some metals. I can now apply design to cups, glasses, mugs, windows, phone cases, signs of various material, and just about anything else you can imagine. I can make letters down to one tenth of a millimeter tall/wide. You’d need a loupe to see those… My limit now with the mill? Likely 1/4″.

Now, I will be happy and will certainly be using the laser for the afore mentioned things- I have more than a few ideas that you’ll be seeing in the store. However, what really excites me isn’t what the laser can do (it impresses me no doubt, but doesn’t excite me near as much as : ) Using the two devices in tandem.

Using the two devices in tandem. In layers. Using one to tear material away from the surface as Gutzon Borglum did as he blasted away at Mt. Rushmore. Using the other, the laser, to cut and scratch, in fine moves and using precision that can’t be rivaled, and as a surgeon.

DrewsWoodCraft just got a boost- the level of details in some of our projects is going to be hugely apparent in the coming weeks, and as I launch an item that’s been on my mind for years…. Finally bringing it to life… and through skills our forefathers had in woodworking, a bit of computer aided spinning of router bits- and finally some laser action attacking the prepared surface.

Location: CNC’s and Lasers, Good Times!
at Shop210Craftworks and DrewsWoodCraft 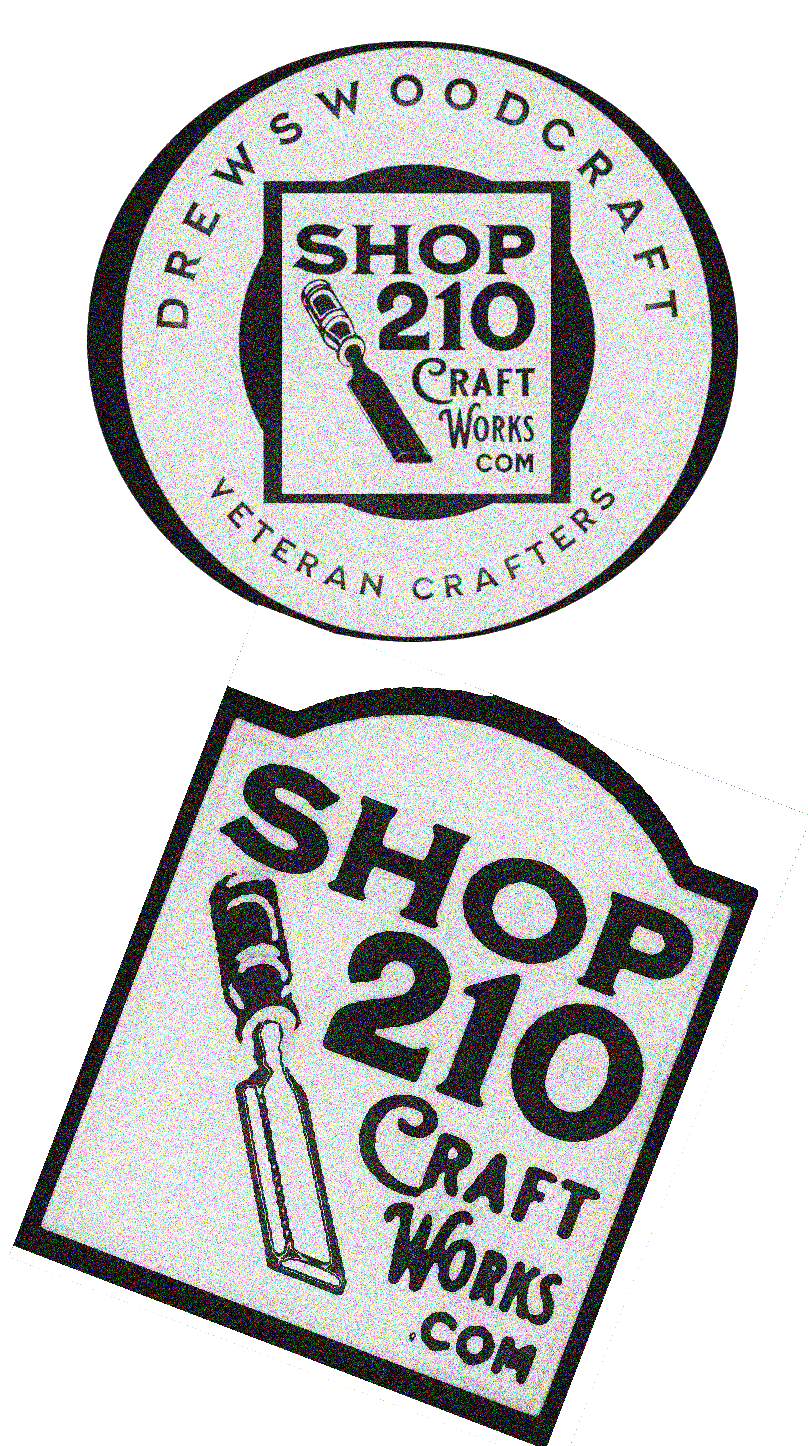