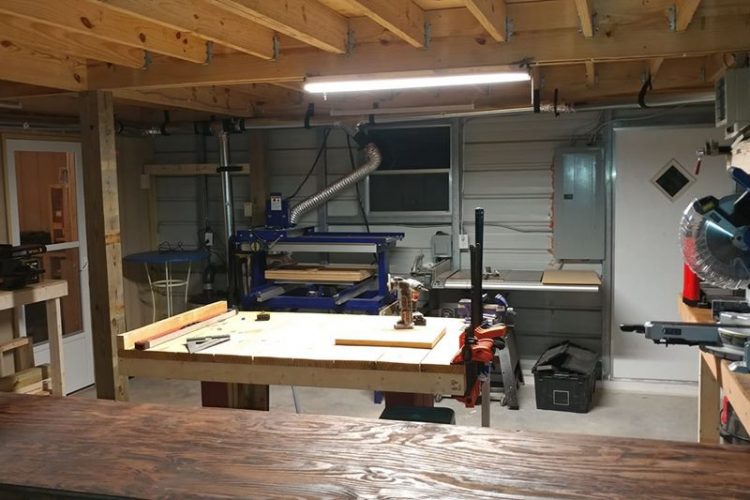 I had a difficult time choosing between a laser or a mill when it came to blending my interests in woodworking and computers… I mean, a REAL hard time. Both have major advantages over the other, and both have limitations the other doesn’t. It’s quite the decision for a small time operation in terms of 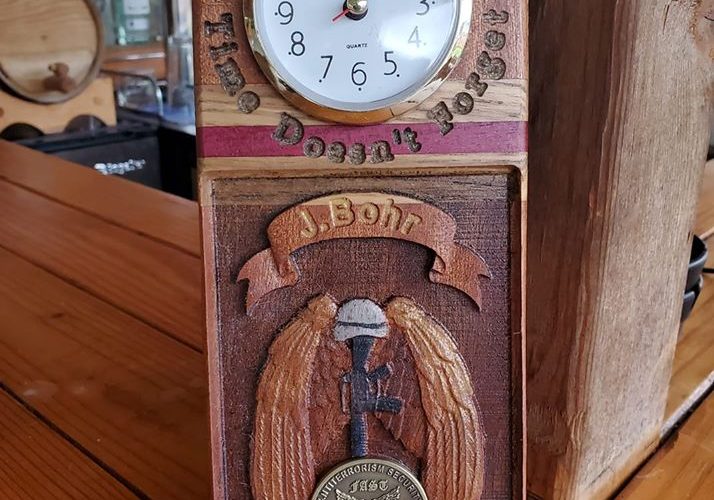 These little items (9 1/4″ x 4″ x 1/2″) are really nice little mementos and gifts for those who have lost someone or something. This one is obviously for a Fallen Marine and commissioned by his ‘brothers’ as a gift to his surviving parents and his widow (there were two produced, in duplicate of each 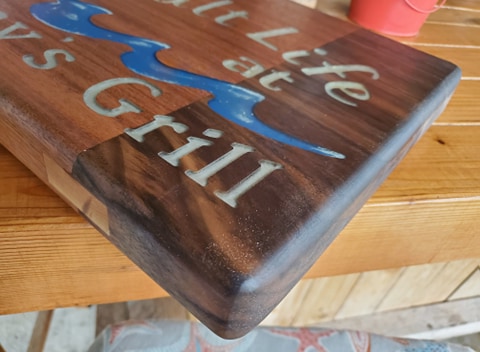 I really enjoy making cutting boards for folks. Only quality woods are used, and none are less than an inch and a half thick- though the size otherwise varies. I seek to make a product that suites the intended owner, is something they are proud of and becomes a part of their kitchen much like

Returns:
Only on broken/damaged; else requires RMA and 10% restocking fee;

Promise:
All products WILL fulfill your expectations or RMA will be offered.